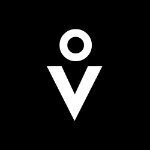 possible bug using call at the end of a timeline?