Did you know that you can use Draggable on SVG elements? In fact, Draggable normalizes behavior for typical DOM elements and SVG elements across all browsers. Watch how easy it is to make multiple SVG elements draggable, implement hit-testing for a drop area, and animate them with only a few lines of code! 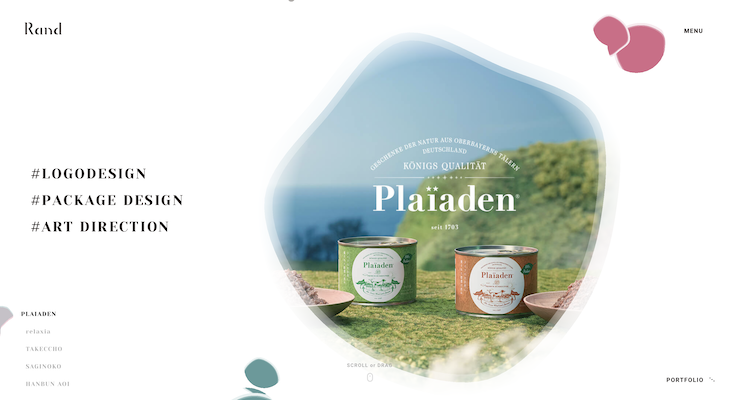 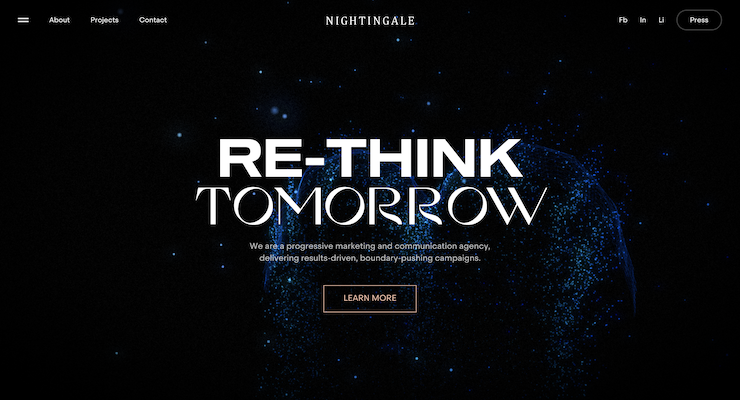 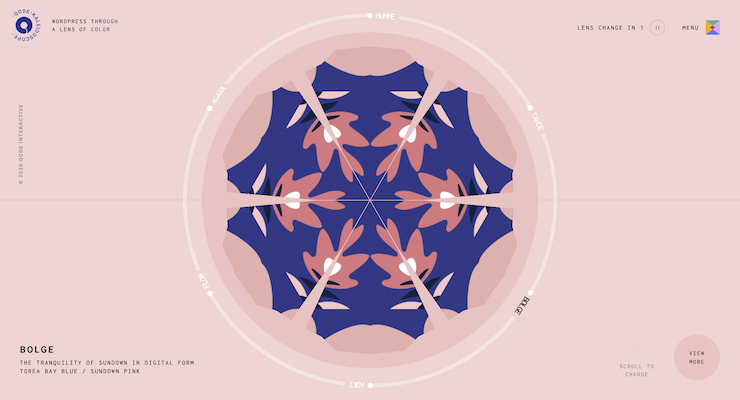 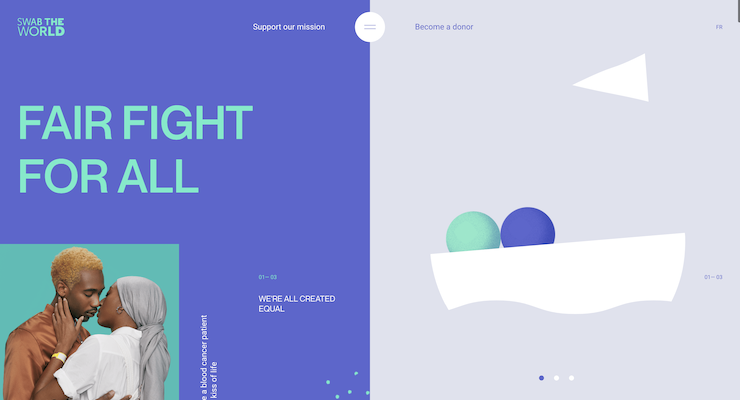 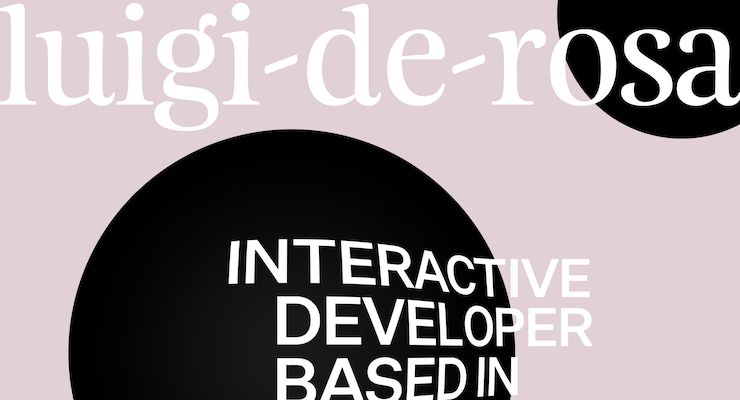 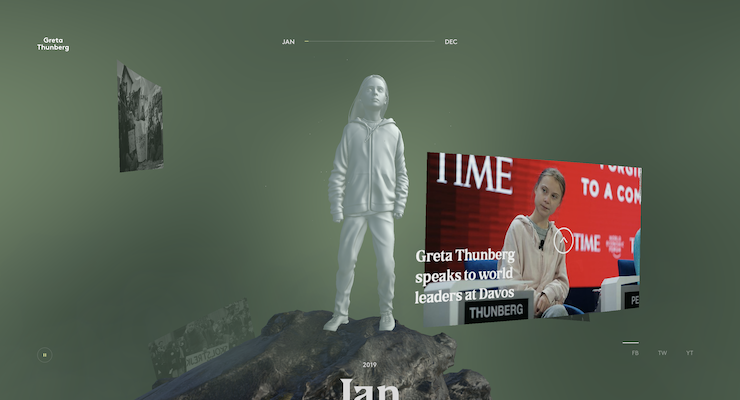 The Year of Greta

This is now closed for further comments