There's a different JavaScript library out there called "ScrollTrigger" which is totally unrelated to GSAP. Avoid that! It's pretty common, for example, to add GSAP to a CodePen by typing "gsap" into the search field in JS settings but you can’t add GSAP plugins this way. Instead, just copy the whole official GSAP URL, paste it and swap "gsap.min.js" with "ScrollTrigger.min.js" (load both GSAP and the correct ScrollTrigger plugin).

A very common mistake is applying ScrollTrigger to a bunch of tweens inside a timeline. This doesn’t make much sense because both the timeline and the ScrollTrigger would try to control the tweens' playhead.

It's best to apply a ScrollTrigger to either a standalone tween or to a parent timeline.

Using one ScrollTrigger for multiple "sections" 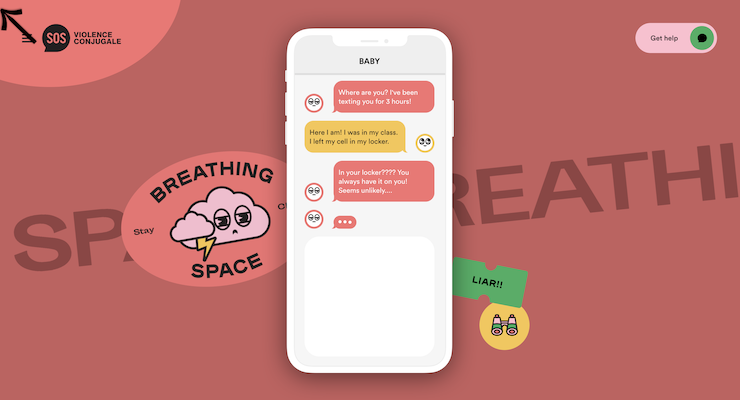 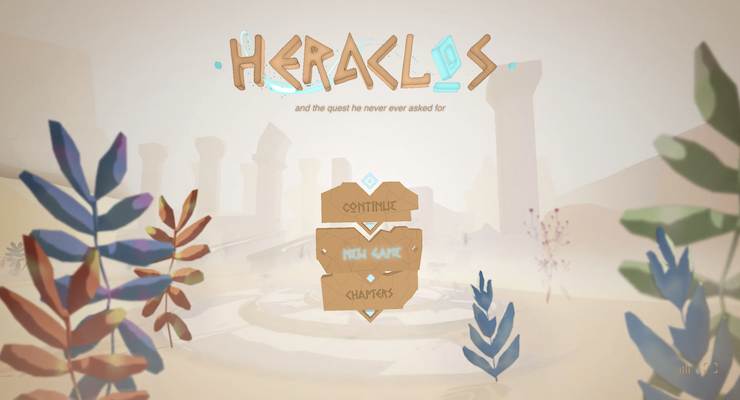 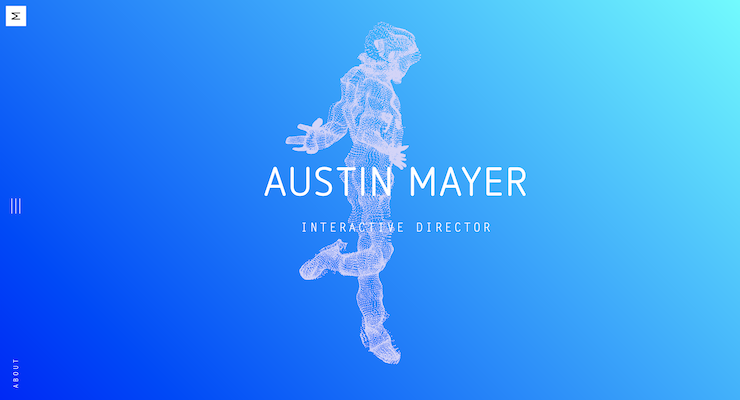 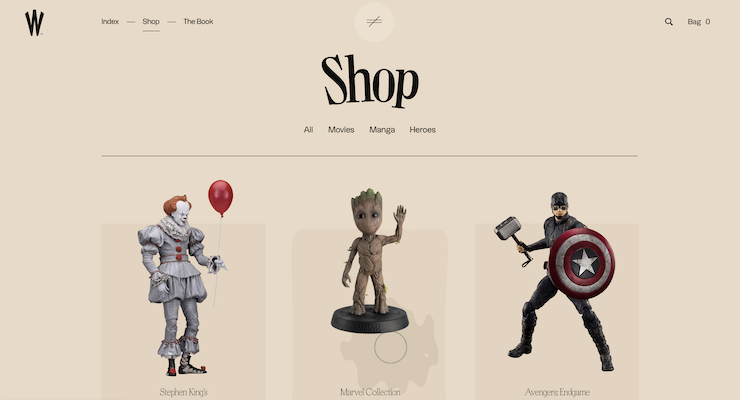