Conventional wisdom says that kilobytes have a direct impact on load times and consequently user experience. Too many developers, however, myopically focus on a simplistic (and rather dated) "aggregate total file size" mentality and completely miss the broader goal of improving user experience. This article aims to challenge the old paradigm and explain why "spending" kilobytes on a library like GSAP can be a very smart move.

When you're assessing kilobyte cost in a modern, nuanced way consider these factors:

If you avoid a tried-and-true library like GSAP, it may feel like you're reducing your costs but don't forget:

Other factors to consider

The old mindset focused on the aggregate total file size for each page making it's easy to miscalculate the cost of using a library like GSAP (or any other shared resource). Doing so also pushes developers toward minimalistic less-capable solutions that may end up being far more expensive long-term. We'd encourage a more wholistic, nuanced approach that looks at the overall costs and benefits. Remember the end goals - outstanding user experience, minimal development costs, and long-term viability. 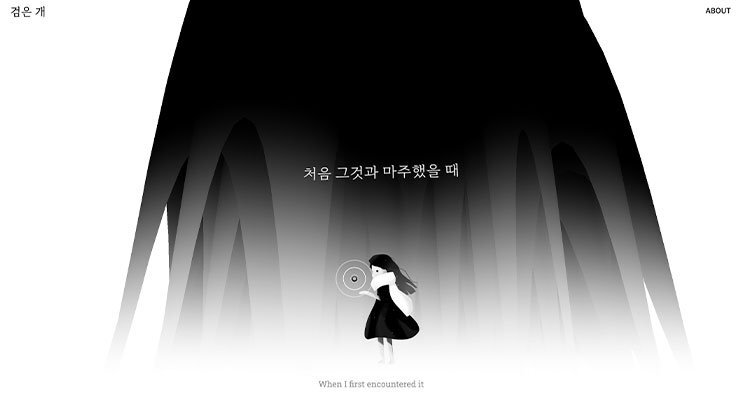 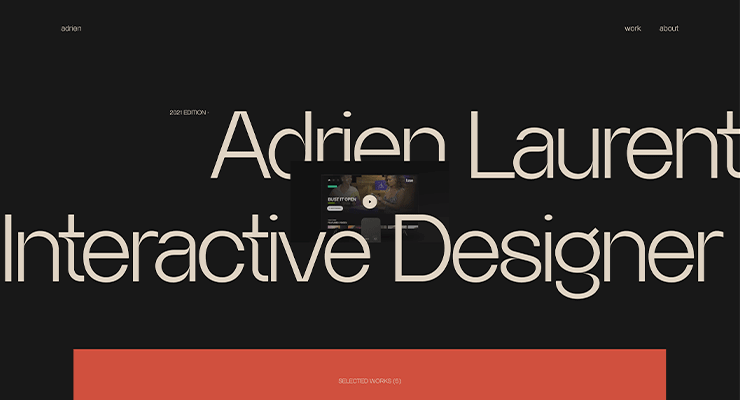 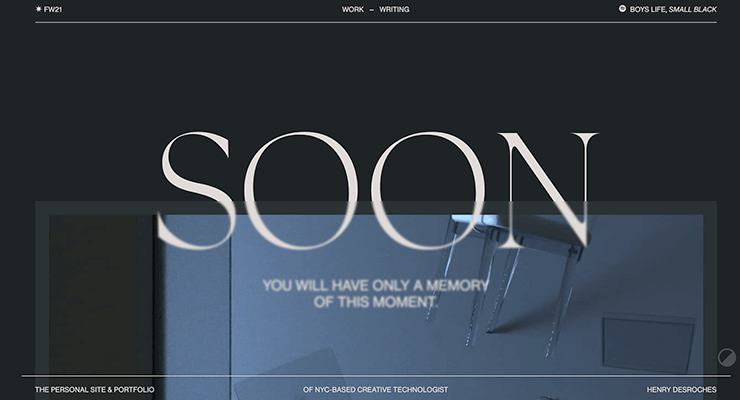 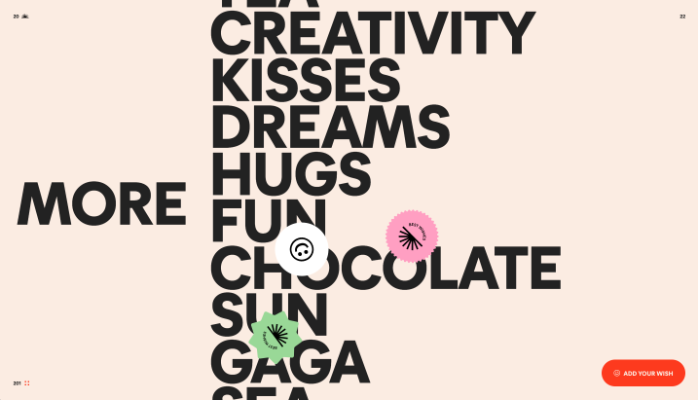