In recent months, the whirlwind shift to HTML5 in the banner ad industry has prompted a slew of policy changes. Publishers and networks are scrambling to answer questions from designers who want to build things "properly" (a term whose meaning can vary wildly these days). Growing pains abound. Shortly after we published an article describing the state of affairs and offering recommendations for a path forward, the IAB released a draft of their new HTML5 ad specs which echoed many of those recommendations. For example, the file size limit for standard ads was raised to 200kb. This was cause for much celebration across the industry. But we're not out of the woods yet. There is still a persistent mindset about how we look at kilobytes that's crippling the web. This article aims to challenge the old paradigm and explain why it's so important to re-assess kilobyte costs.

Not all kilobytes are created equal

HTML5 has unique strengths that challenge us to move beyond the simplistic "aggregate total file size" mentality of yesteryear. We need to look at kilobyte cost in a new, more nuanced way. There are four primary factors:

If the IAB and publishers don't embrace a common set of shared resources that get excluded from file size calculations...

So ultimately, an "all-inclusive" file size policy could actually hurt load times as well as runtime performance. Yet the primary goal of file size limits is to protect performance. Hm. If the industry rallies behind a few popular, well-maintained and performant libraries, exempting them from file size calculations because of their ubiquity, it would not only deliver a better overall user experience, but also make it easier to create high quality banners. There would be fewer headaches for networks and publishers too. TweenMax (GSAP's largest file) technically weighs around 34kb but those kilobytes are the remarkably inexpensive kind. TweenMax is widely cached, it's on multiple CDNs, it packs various tools into a single file (zero "spread"), and it has an extremely high performance yield because of its many runtime performance optimizations. There are so many ads using it already that it has little or no effect on load times. Should it really cost banner ad designers/developers 34kb against their file size budgets? Is it wise to incentivize cooking up their own custom code for handling animation tasks instead?

Every major ad network we’ve contacted understands the value of shared resources and is very GSAP-friendly. In fact, virtually all of them have GSAP on their own CDNs and don't count its file size against ads unless the publisher insists otherwise (which is rare). One notable exception is Adwords, but we have been told they're working on a solution.

*Unless publisher objects which is uncommon

Google DoubleClick is even pioneering a process that will automatically detect when GSAP is used in an ad and swap in its own CDN link to maximize caching benefits. Pretty cool stuff.

Let's embrace the unique strengths of HTML5 and modernize the way we count kilobyte costs. Let's support policies that incentivize better performance and user experience rather than a race to the smallest total file size for each individual ad. Caching, CDNs, kilobyte spread, and performance yield should all factor into the way we view kilobytes the HTML5 era. 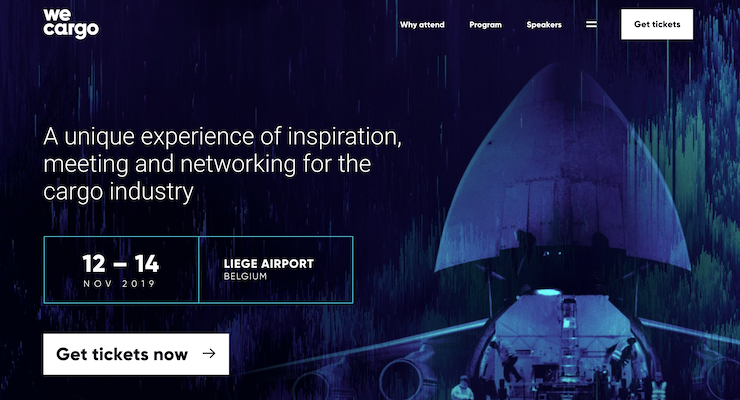