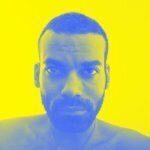 Sections progress by each height