There are some interesting (and surprising) performance implications of using CSS animations that aren't widely known. I stumbled across a few of them while running tests for a customer in the advertising industry who is pushing to have GSAP adopted as the standard, so I recorded a screencast explaining what I found. I figured it was worth sharing:

UPDATE: After recording the video, I did some more tests that showed that one of the biggest contributors to the slowdowns in the pure CSS version was the fact that multiple elements had to be nested in order to accomplish the independent transform component controls. In other words, staggering the start/end times (or easing) of rotation, scale, and position is practically impossible in pure CSS unless you nest things like that, but there's a relatively significant performance tradeoff. When nesting could be avoided, pure CSS animation of only transforms did appear smoother on webkit browsers under heavy pressure and it was basically indistinguishable from optimized JS animations under all other levels of pressure. 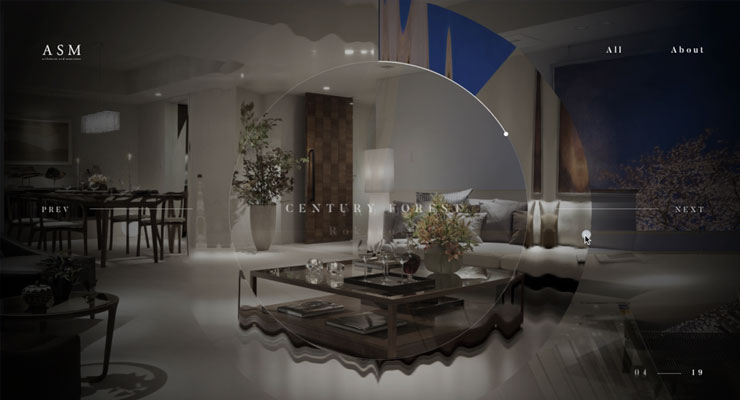 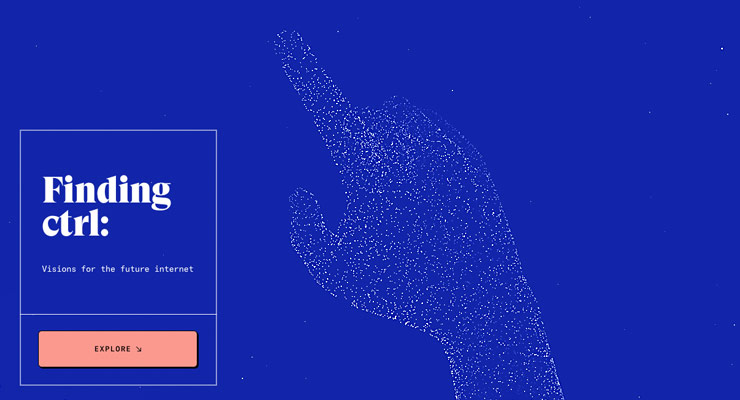 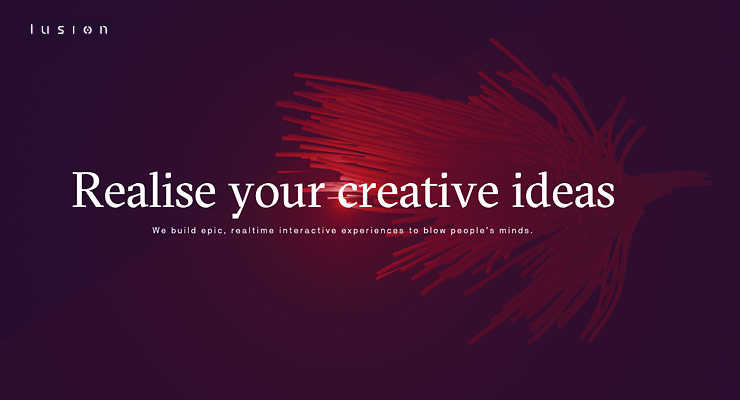 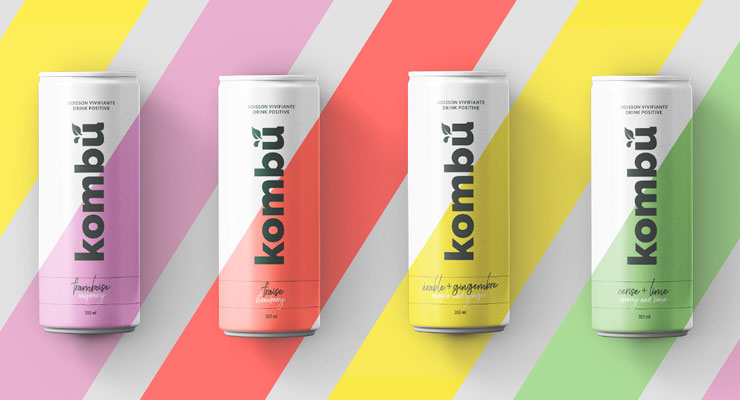 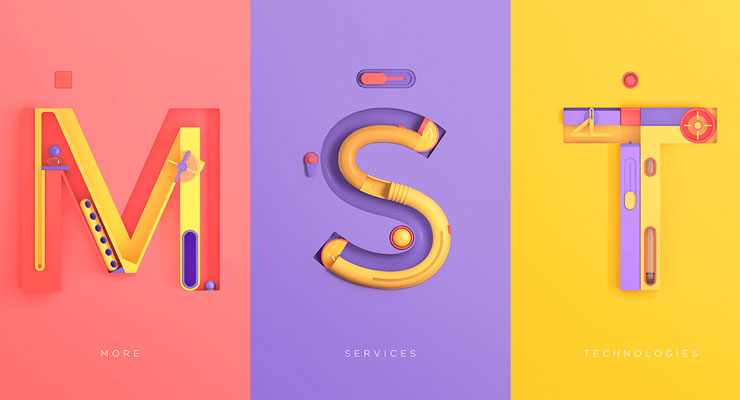 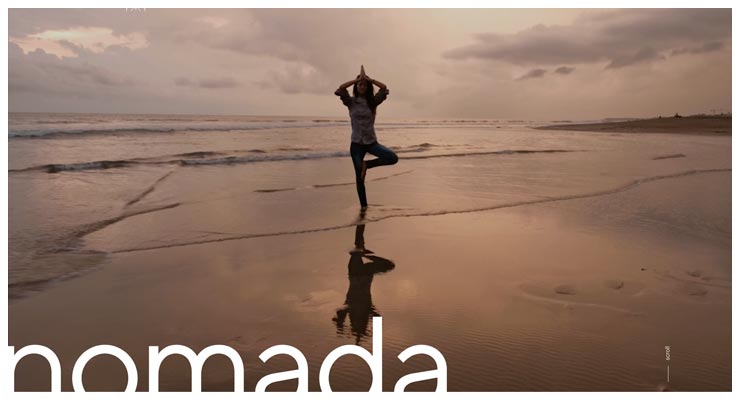