A very common mistake is applying ScrollTrigger to a bunch of tweens inside a timeline. This doesn’t make much sense because both the timeline and the ScrollTrigger would try to control the tweens' playhead.

It's best to apply a ScrollTrigger to either a standalone tween or to a parent timeline.

All ScrollTriggers get setup as soon as it's reasonably safe to do so, usually once all content is loaded. However if you're loading content dynamically (via AJAX/fetch/etc.) and that content affects the layout of the page you usually need to refresh ScrollTrigger so it updates the positions of the ScrollTriggers. You can do that easily by calling ScrollTrigger.refresh() in the callback for your method that is loading the new content. 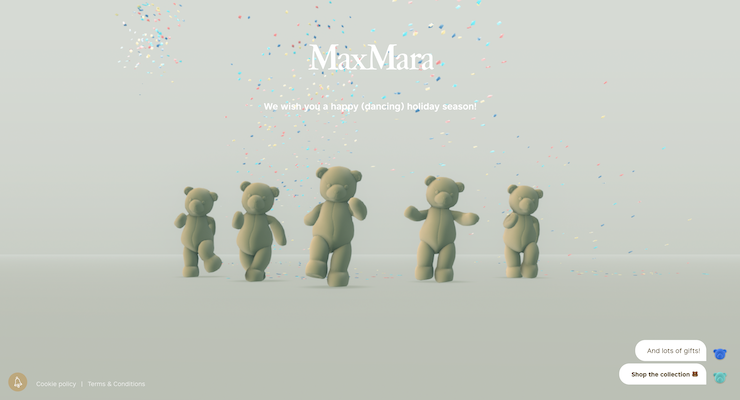