With over 100,000 posts in the popular GreenSock forums, we've noticed some common mistakes that you'd be wise to avoid. We threw in a few tips as well. Here is a summary of the mistakes: 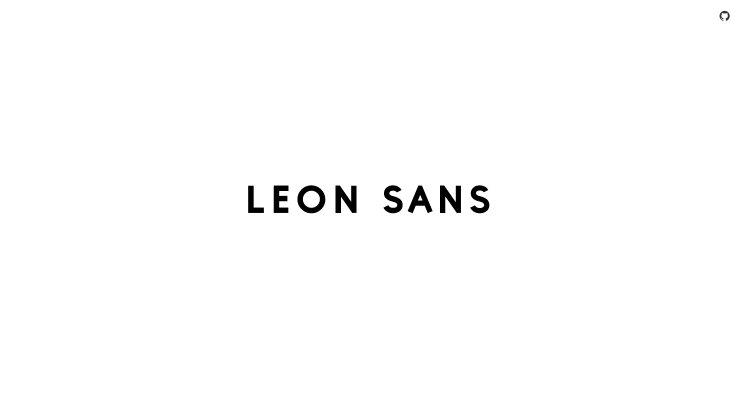 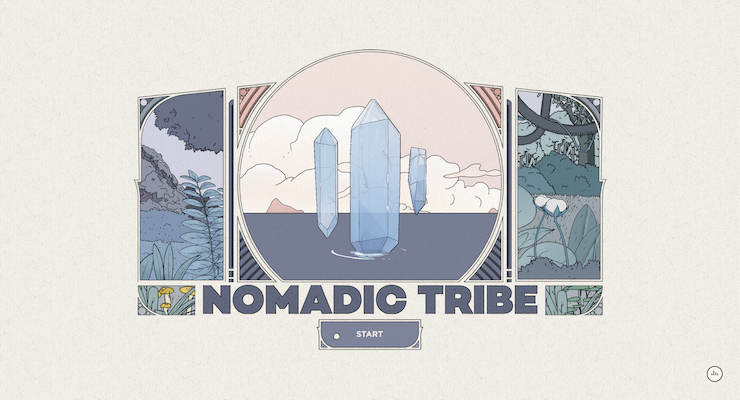 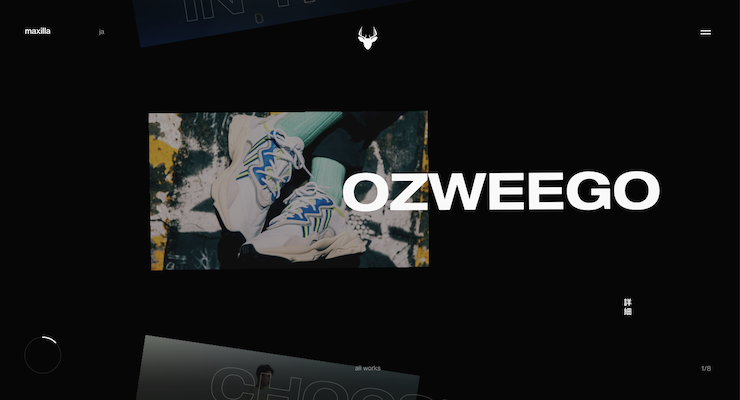 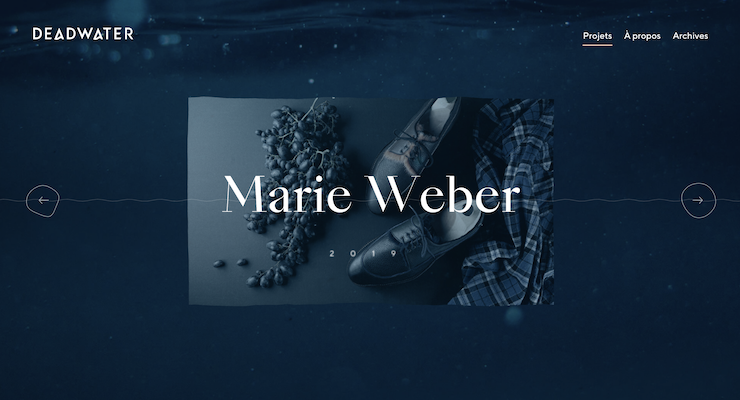 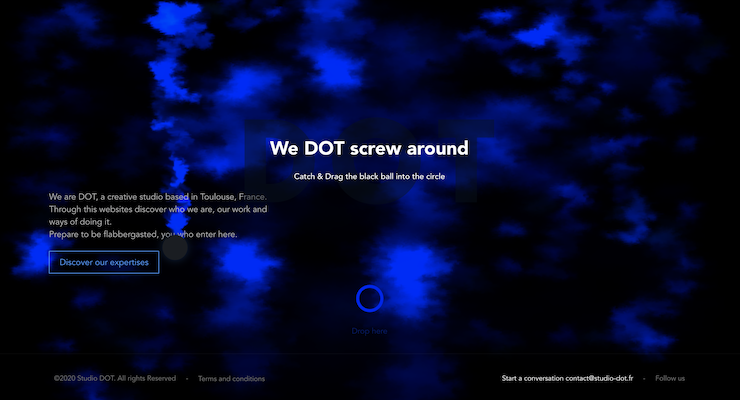