However, just because every major browser offers excellent support for displaying SVG graphics doesn't mean that animating them is easy or consistent. Each browser has its own quirks and implementations of the SVG spec, causing quite a few challenges for animators. For example, some browsers don't support CSS animations on SVG elements. Some don't recognize CSS transforms (rotation, scale, etc.), and implementation of transform-origin is a mess. Don't worry; GSAP smooths out the rough spots and harmonizes behavior across browsers for you. There are quite a few unique features that GSAP offers specifically for SVG animators. Below is a list of common challenges along with GSAP solutions. This page is intended to be a go-to resource for anyone animating SVG with GSAP. Before moving on, make sure you download the latest GSAP.

No problem. 2D transforms work exactly like they do on any other DOM element.

Challenge: set the transformOrigin (the point around which rotation and scaling occur)

You can run into some unexpected (yet "according to spec") results when changing the transformOrigin after an element has been transformed. In simple terms, once you scale or rotate an SVG element and then change its transformOrigin, the new transformOrigin is aligned to where it would have been according to the elements un-transformed state. This forces the element to be re-positioned and then the transforms are applied – leading to some awkward results. With smoothOrigin enabled CSSPlugin applies some offsets so that the transformOrigin will be placed where you want without any jumps. It's a tough concept to explain with mere words so we made a nice little video for you and an interactive demo.

See the Pen smoothOrigin demo by GreenSock (@GreenSock) on CodePen.

Challenge: transform SVG elements around any point in the SVG canvas

CSSPlugin handles pretty much any CSS properties like fill, stroke, strokeWeight, fillOpacity, etc. but to animate attributes you can use AttrPlugin which handles any numeric attribute. For example, let's say your SVG element looks like this:

Don't forget to load the AttrPlugin (it's already included inside TweenMax). Check out the JS tab in the demo below to see the syntax used for CSSPlugin and AttrPlugin.

See the Pen SVG CSSPlugin and AttrPlugin by GreenSock (@GreenSock) on CodePen.

Another "gotcha" in the world of SVG is that percentage-based transforms are not accounted for in the SVG spec. When building responsive sites it can be very handy to move or simply position an element based on a percentage of its own native width or height. In the demo below four boxes of varying widths are all translated along the x-axis based on 100% of their width. No need to manually plug in unique pixel values for unique tweens of each element. All the animation runs off 1 line of code (see js tab).

There are quite a few tools out there that allow you to drag DOM elements, but few are optimized for SVG elements. With GreenSock's Draggable, you can drag and drop SVG elements, confine movement to any axis and/or within bounds, do hitTest() detection, and throw or spin them too (with ThrowPropsPlugin). Impressive fact: it even works inside nested transformed elements. Each interactive element below is a <g> contained in a single SVG canvas.

See the Pen SVG Draggable by GreenSock (@GreenSock) on CodePen.

See the Pen DrawSVGPlugin Animation by GreenSock (@GreenSock) on CodePen.

See the Pen MorphSVG - sequence by GreenSock (@GreenSock) on CodePen.

GSAP does a lot to remove the hurdles of animating with SVG, but there are still a few things to keep in mind:

All SVG features in this article will work in IE9+ (IE8 doesn't support SVG) and all other major desktop and mobile browsers unless otherwise noted. If you find any cross-browser inconsistencies please don't hesitate to let us know in our support forums.

The SVG Animations collection above is just a small sampling of Chris' work. Be sure to also check out Chris Gannon's full portfolio on CodePen and follow him on Twitter for a steady influx of inspiration. 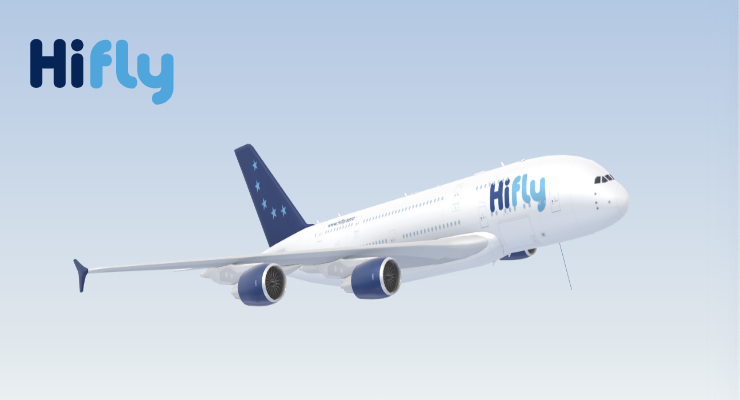 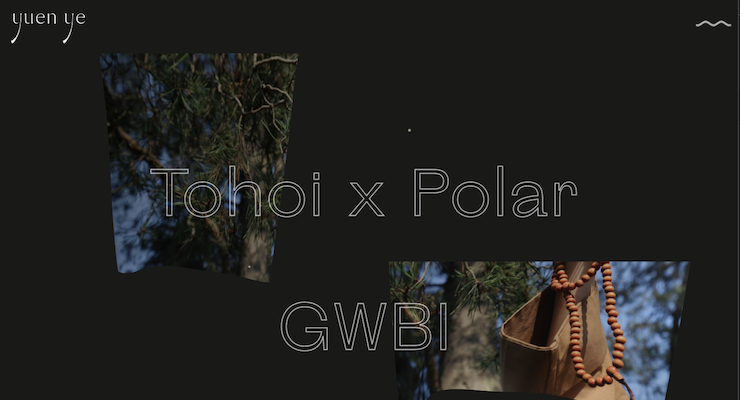 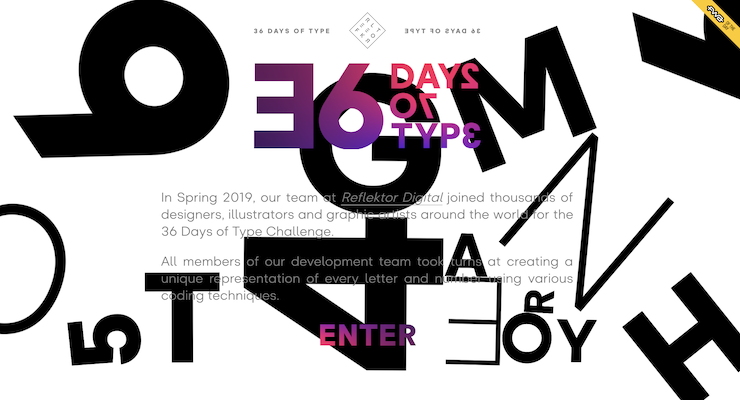 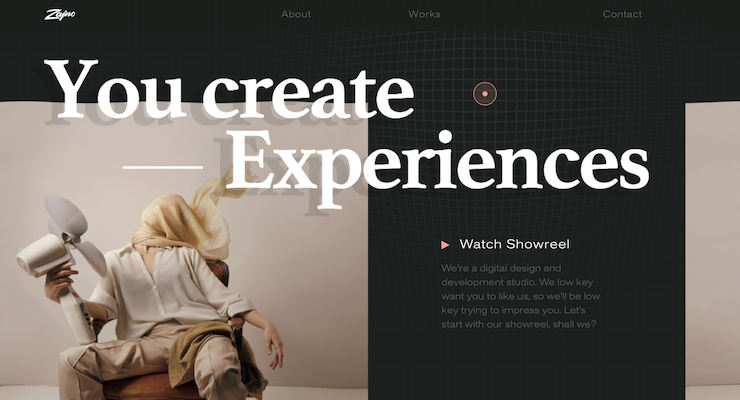 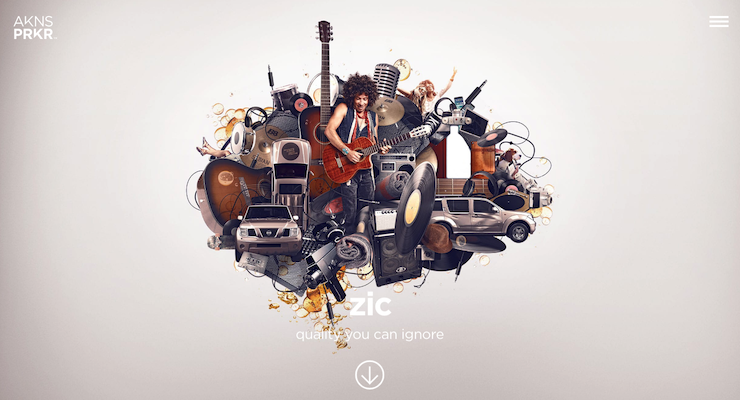