With the release of iOS 7, I was anticipating some big leaps forward in browser performance. What I found was quite surprising. Is anyone else experiencing the same thing? Here's a quick [and very casual] video showing what I discovered: A lot of people in the industry talk about the benefits of using CSS transitions because they're so much faster, especially with transforms (scale/translate/rotate) on mobile devices. What happened? Why is Zepto (which uses CSS transitions) so much slower? GSAP's performance remains solid in iOS 7 (far better than jQuery and other libraries), but CSS transitions fall flat on their face (at least with transforms). Can anyone shed some light on what's happening? Are you seeing the same results in iOS 7? Also, is anyone else seeing worse performance when altering the scrollTop or scrollLeft of DOM elements? Useful links

UPDATE: Apple reached out to us and acknowledged the apparent bug and said they're working on a fix. (Thanks Apple) 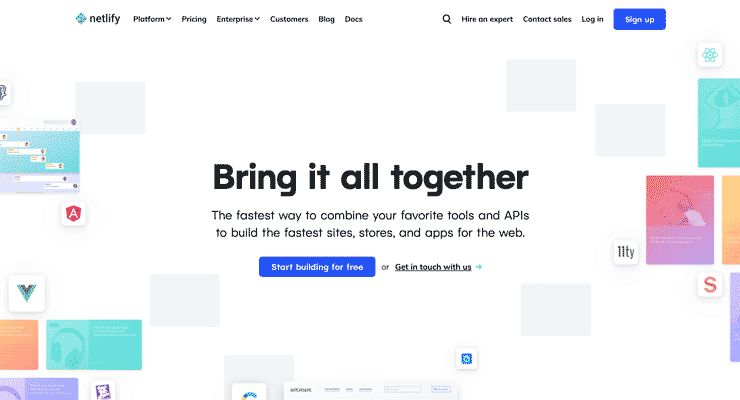 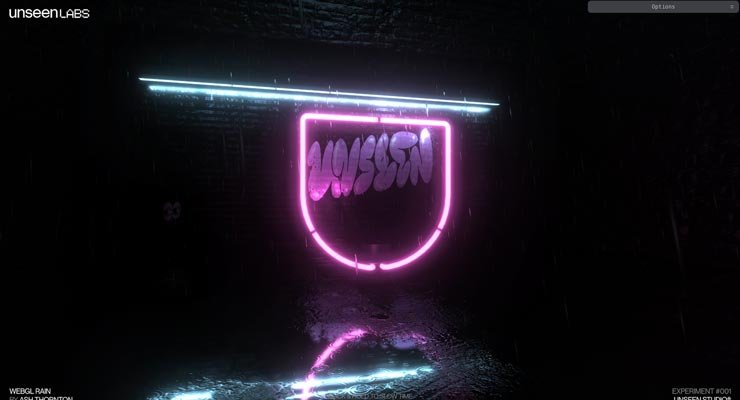